The Centre National de Formation Secours en Milieu Périlleux et Montagne (CNF SMPM) of the École d’Application de Sécurité Civile (EcASC) de Valabre is an establishment recognized by the French Ministry of the Interior – DGSCGC – to implement specialized training for the benefit of various Civil Security players. This dedicated center is fitted with specific equipment and applies specialized know-how such as wall relief, well rescue, or helicopter maneuvers. Each year, the EcASC trains about 300 rescuers from the SDIS, military security units from the entire French territory. The EcASC is mainly in charge of training in dangerous environments.

In October 2017, the École d’Application de Sécurité Civile (EcASC) and Yuneec signed a partnership for the use of its professional drone H520. Since then, the drone has been tested, under real conditions, during the training sessions of the GRIMP (Groupe de Reconnaissance et d’Intervention en Milieu Périlleux – Group of recon and intervention in perilous environment) teams. The H520 drone offers air support in their rescue missions, allowing the team to locate and establish contact with victims. They are also able to recon pathways for rescuers allowing them to deliver help quicker and more efficiently.

The H520 drone, equipped with retractable landing gear and integrated flight plan software, can carry several interchangeable cameras (high definition, wide-angle, thermal), and was specially designed to meet the requirements of the agents of Civil Security for their relief missions in unsafe environments and mountains. The drone allows them to quickly scout out an area to identify victims using the H520’s various cameras. Once found, the drone can drop equipment such as ropes or radios in places that are difficult to access.

Captain Guy Pourchot, a national adviser of the specialty and head of the CNF SMPM, declared: “Deploying a drone makes recon missions easier and allows you to quickly have a vision that you do not have when you are on the ground, on a hiking trail or a road. It is also possible to locate a victim and evaluate the distances between him/her and the intervention teams to adopt the rescue techniques best suited to the situation.” 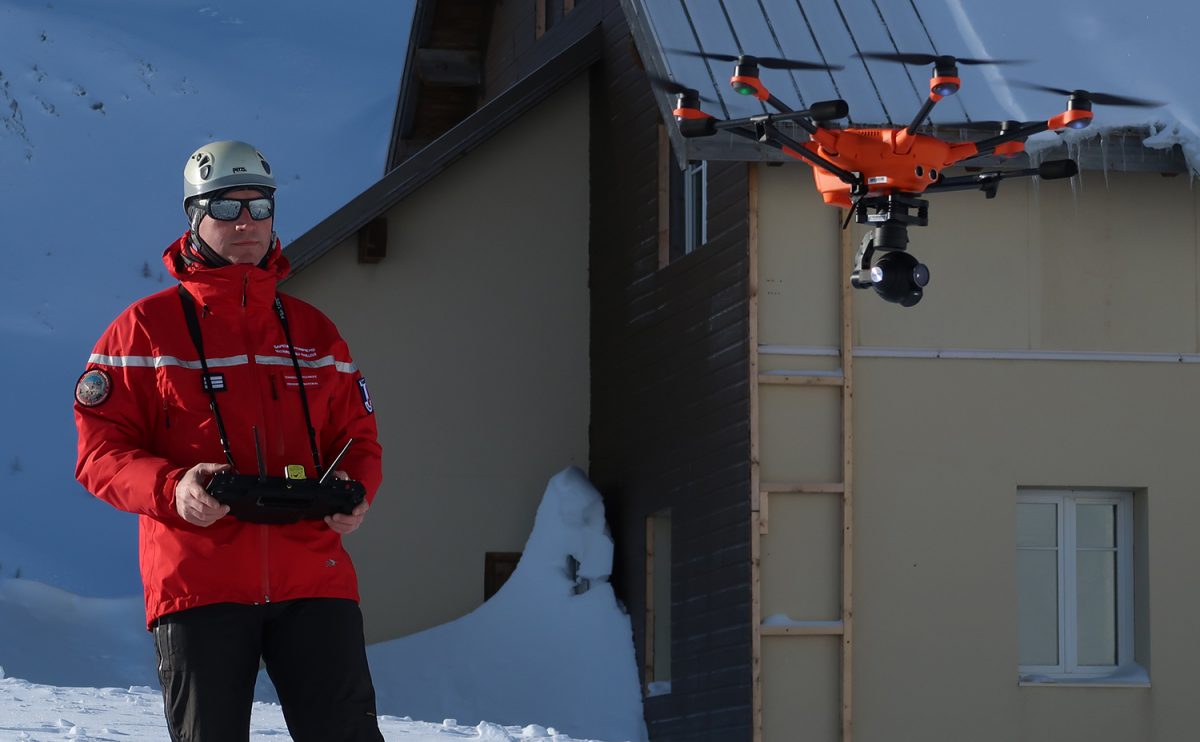 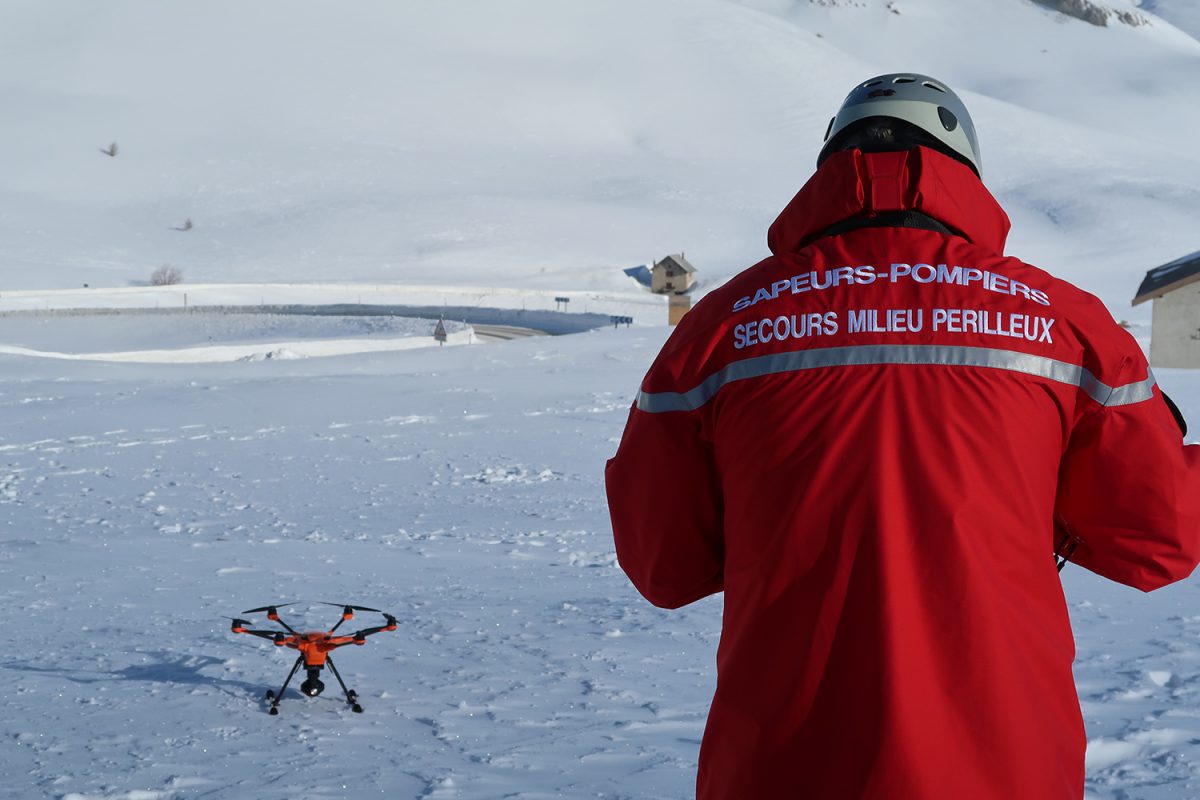 Since the implementation of this test phase, the returns have been extremely positive. “During our training, in the course of the scenarios that we draw up, we observe an undeniable gain of time in the operational implementation,” says Captain Guy Pourchot. Lastly, the interest is also financial since the acquisition of a drone is minimal when compared with the cost of other types of air support. The opportunity to deliver equipment that allows or speeds up the implementation of certain devices in very rugged areas is also a significant factor. The time savings resulting from these advantages will undoubtedly have a positive financial impact on the overall cost of the mission.

Will the drone be the inevitable ally of rescue teams soon? According to Captain Guy Pourchot, the answer is simple: “Yes…even though we are currently in the testing phase and have not yet taken full advantage of all the possibilities that the drone can bring us in the future.”