The H520 drones “play a pivotal role in the data we can go capture and the abilities it affords us to have on a job site.” Regarding the capability to create 3D models, William Plato, VDC Manager at Hensel Phelps says “as far as building a model, you want to go show it on that site in the real world to bridge that gap in the owner’s mind of, here’s this conceptualized building, but I want to go put it on your site. So it’s a very powerful communications tool in that aspect.” 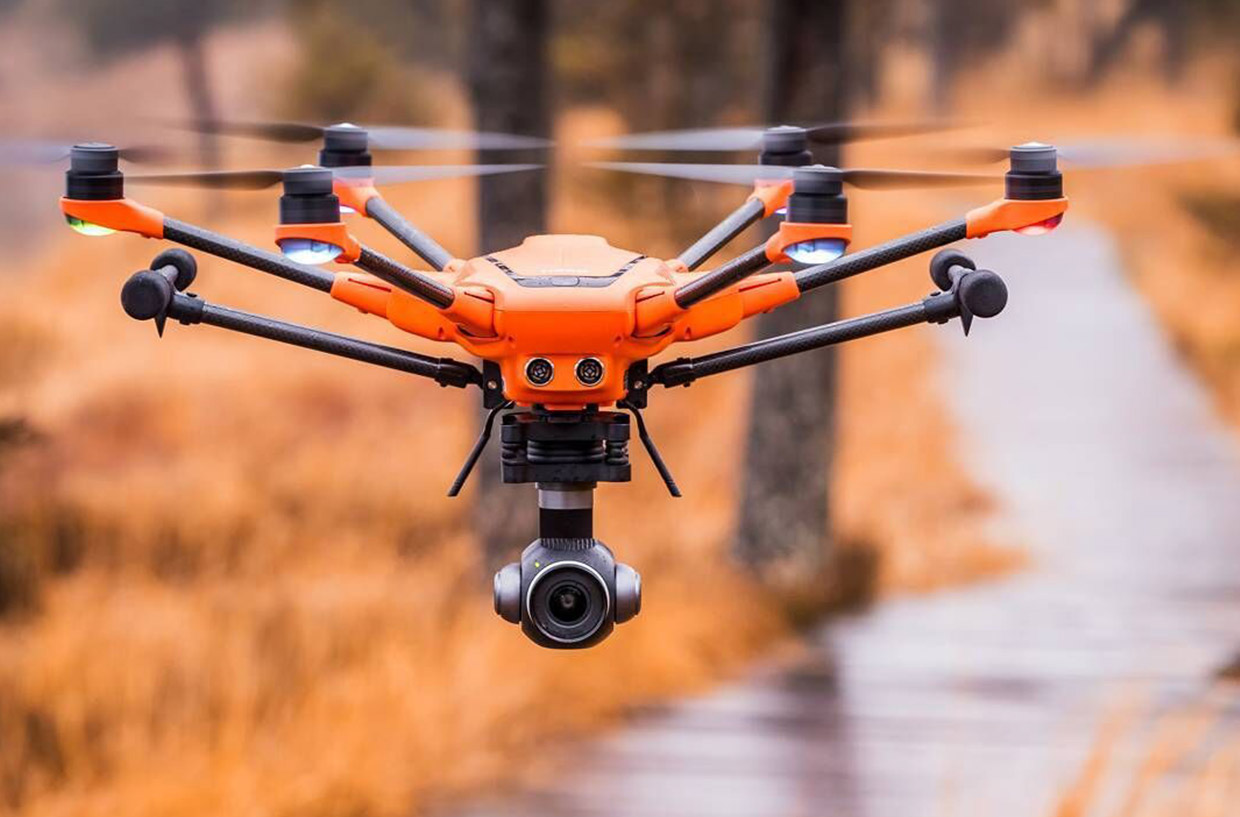